Fusion Update has landed!  This post comes a little late, and maybe you've already found your favorite new update!  If so let us know in the comments below.  I've outlined a few of my favorites here.

Wondering what Generative Design even is?  This tool helps you start with constraints and a variety of loading conditions, and the software will build its own massive pile of design iterations which determine the most optimum way to remove mass while maintaining or even improving strength.  There are a variety of build options and scenarios available.  This cool video (about how GM is adopting this tech for their cars) has some great visuals examples that describe it better than words can!  It will make you pause and consider whether you should also be interested in this tech:

The hole command has a new interface.  You get a complete guide for building simple, clearance for size, or threaded holes.  In addition, you can now create physical thread models right through the hole dialog!  This is a huge timesaver if you're using additive manufacturing or you need physical thread representations for other reasons.  Previously, you had to manually go back and add the threads.

If you looked at Sheet Metal when it was first released and decided it just didnt' have enough capabilites for you, keep an eye on it.  Sheet Metal is getting more and more stuff.  This might seem pretty basic, but it was missing before and now it has arrived:  you can now mirror flange features across a part and have them re-attach as fully native and unfoldable sheet metal features.

Single line fonts were added to the text tool in Fusion 360.  For anyone who does a lot of text engraving, this will be a welcome addition.  Many users had already gathered their own single line font libraries for tracing, but now they're included natively with Fusion 360.

A quick note on these, if you've previously been using the Engrave tool for engraving thicker fonts, you'll want to pay attention.  The Engrave tool is not the proper one to use for stick fonts, instead try a Trace operation.

I've also noticed a few crazy toolpaths are generated with some of the curvier fonts for now.  I had good results with the Italic8.shx and the CDM.shx fonts, but some scaled-out curves on the others.  Just a fair warning if you're using this right away.  I'm sure the CAM team will be on it for a fix soon! 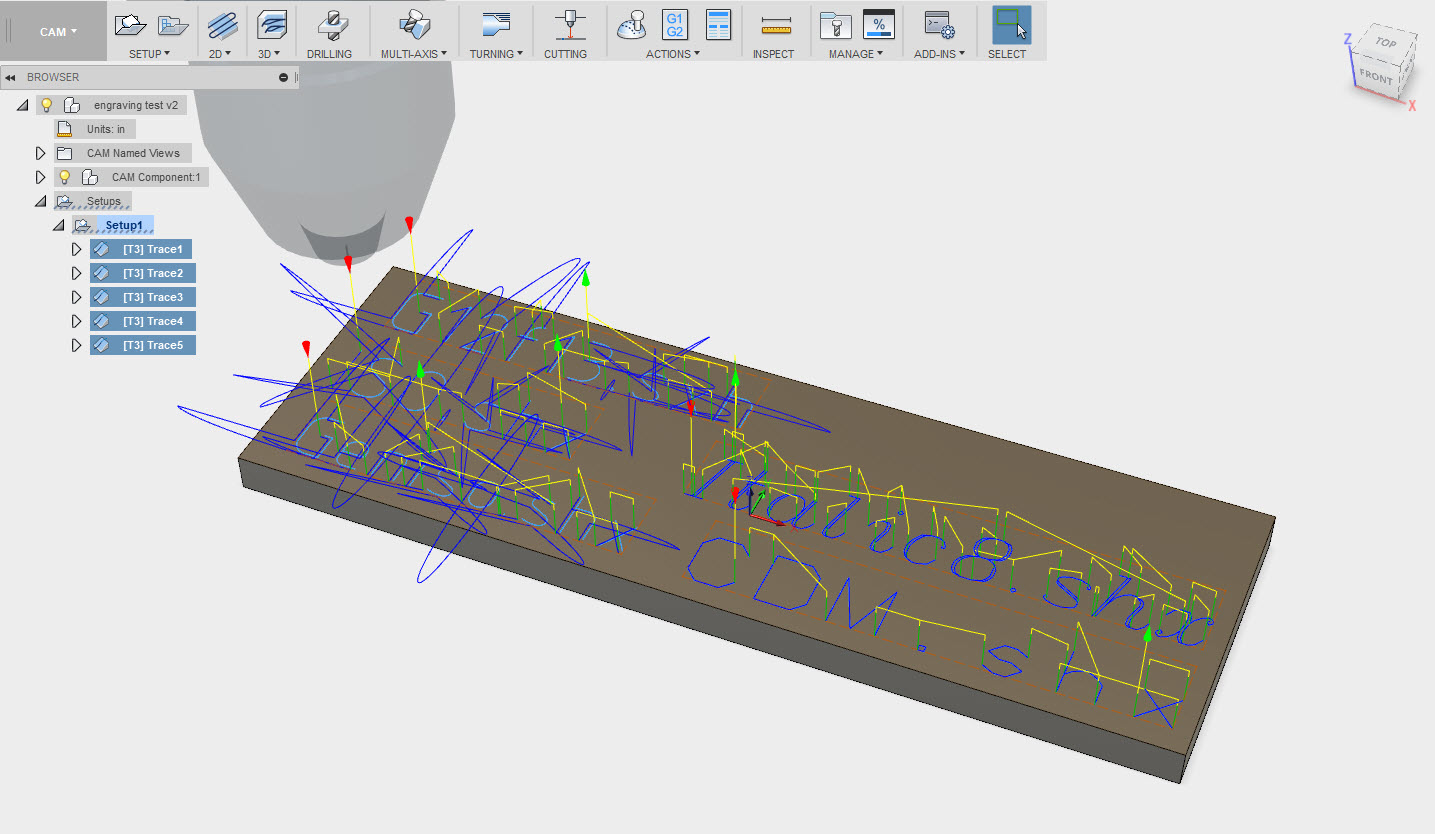 There's too much to mention them all!  I just picked a few of my favorites this time.  To see the full list of updates and more details, check out the What's New post from Autodesk! 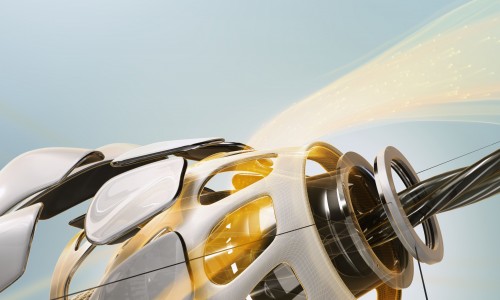 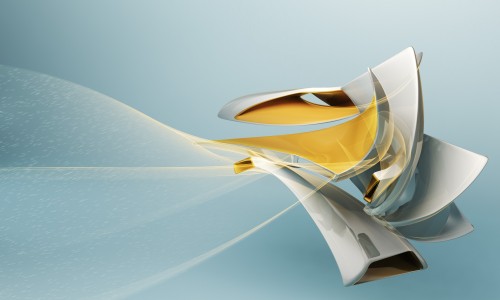 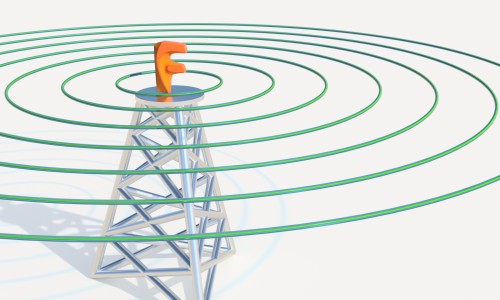